So fall is here and my billboard has been down for about a month. The other day I recieved a suprise email from the Arts council, and it turns out that once the billboard is retired, they give the billboards back to the artists. I’m picking mine up this week, and I’ll be posting updates.

If you get a chance try to find all of the 2018/19 season High Art Billboards around Indianapolis, Ive seen about four so far and they look great.

My High Art Billboard Project piece is finally up and installed, 30 feet above the city! It looks fantastic. Check it out at 6320 38th Street (50 ft. west of High School Road  behind the Dairy Queen). Fairway and the Indianapolis Arts Council did a wonderful job with printing all the billboards. I have seen three of them so far. […]

High Art Billboard Project I received some fantastic news on Friday and wanted to share. In June I submitted art for an annual public art project in Indianapolis. The High Art Project Prints ten works of art on billboards and displays them on a rotational basis throughout Marion and the surrounding counties. It is sponsored […]

Heres a poster design I mocked up in the cold end of  2016. I originally drew the moon and astronaut illustrations a few years ago.  I thought they went together quite nicely, and I hadn’t used them for anything, so I scanned ’em in to the old electro-computer-magic-machine-o-macajiggy, brought them together and added the colors. Turquoise,  navy,  gray and yellow on white. I was originally planning on printing these as a 4 color screen print on white paper, but I’m thinking now that if I can find some nice gray stock I would leave out the white and just print the navy, turquoise and yellow and do a run of 30 or so.

I just finished a some stickers with two versions of a custom illustration – The Pi-Fi Hotspot. I started handing them out so I thought I’d post them here for y’all to see.

For this illustration, I drew all the vector shapes in Adobe Illustrator with the pencil tool. Eventually I’ll get to mastering the pen tool but for now the pencil tool is working fine. I started with the classic, cheese, and then upped my game by adding some pepperonis to a second version.

Not only did these stickers turn out looking quite delicious, but they are also dairy free, gluten free and vegan. They are on Flexcon Busmark for a high quality sticker that is easily repositioned. 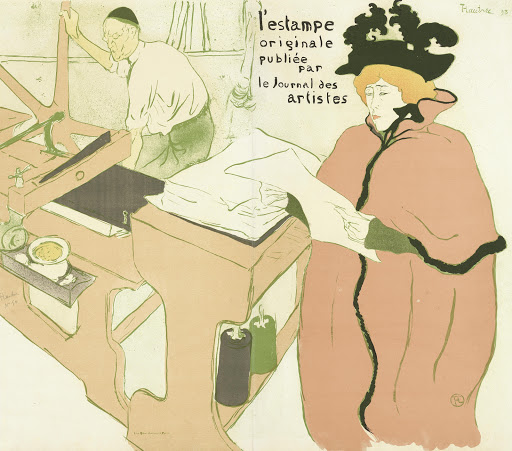 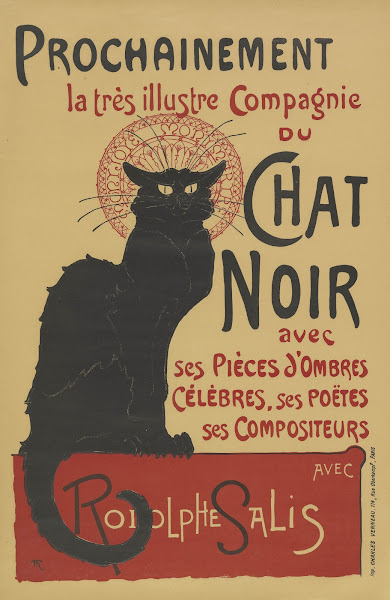 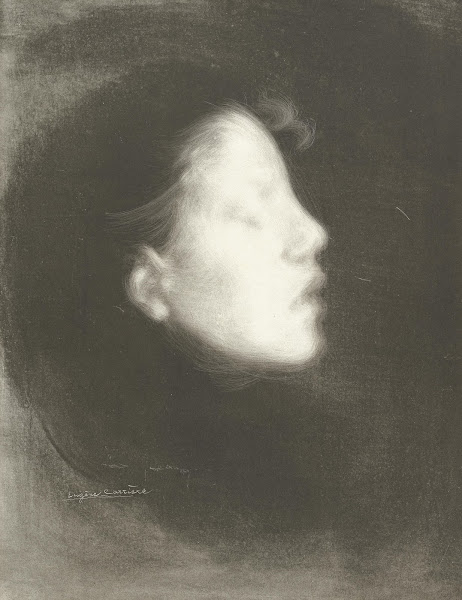 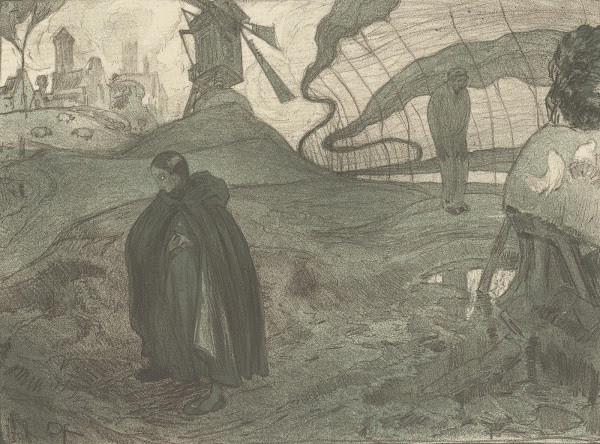 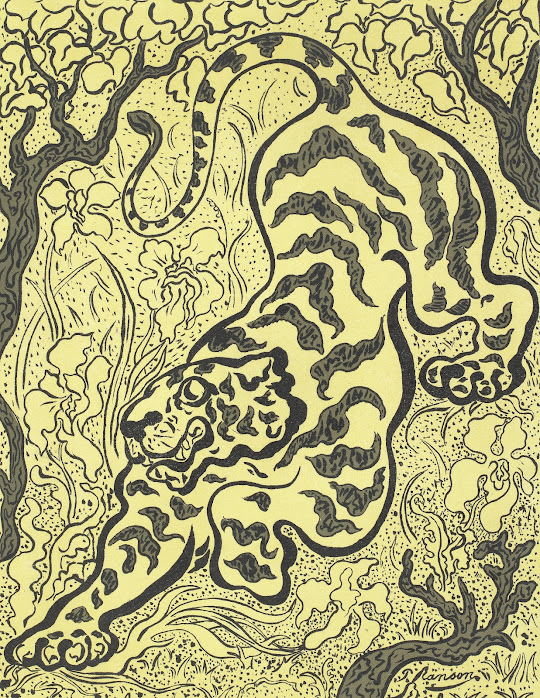